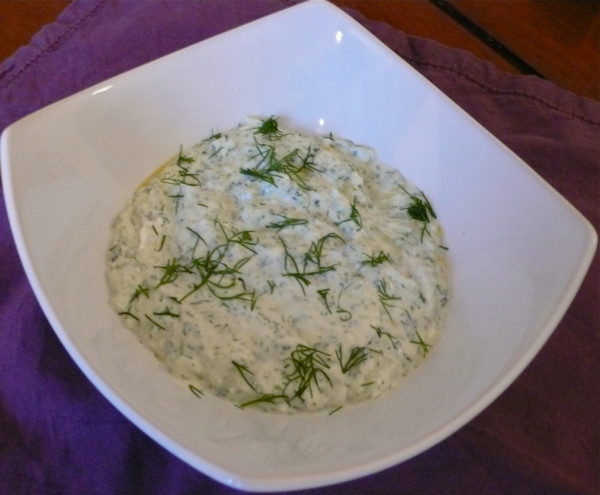 by SebastienUpdated 28 May, 2020Posted in: Greek recipes

Tzatziki (“τζατζίκι” in Greek) is one of our favourite Greek dips, which if made from scratch taste much nicer than the supermarket ones.

In Cyprus, tzatziki is called “talattouri” and differs with the addition of fresh mint, which gives it a tasty kick. Tzatziki is one of the most common dishes as part of Greek meze.

This is a very quick and easy recipe, which is guaranteed to always impress. We recommend using fresh mint and dill (instead of dried) where possible for the best flavour.

How to make tzatziki

1. Chop the x2 cloves of garlic and crush it, add to a small bowl with a pinch of salt and a tablespoon of olive oil, and leave this aside to marinade.

2. Peel the cucumber then grate it into a large bowl, scatter some salt on it and leave it for around 30 minutes for the water to drain. Occasionally use your hands and a wooden spoon to squeeze out any liquid, which should be disregarded.

3. Put yoghurt into a bowl for serving and add the garlic marinade to it and mix it in.

4. Chop the mint and dill and add this to the yoghurt/garlic mixture and mix it in with some pepper.

5. Add the cucumber to the yoghurt mixture, mixing it in well.

6. Season it with more salt and/or pepper according to preference.

Tzatziki goes very well with keftethakia (Greek meat balls) or as an accompaniment to afelia (Greek pork marinaded and cooked in red wine).

If serving tzatziki as a side dish, include slices of toasted pitta bread for dipping.

3 thoughts on “Tzatziki recipe – Greek yoghurt and cucumber side dish” 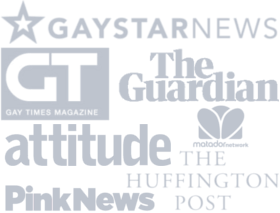