Best foods and drinks to try in India 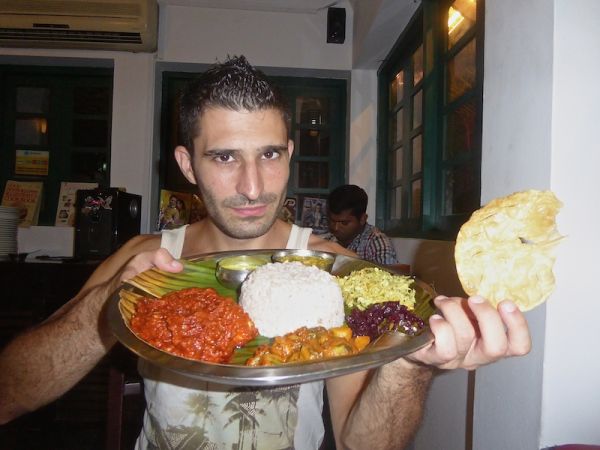 India has a variety of many many tasty foods.

So many, that we could spend months…years trying to blog about it!  Instead we decided to shout about our favourite and most memorable Indian foods and drinks.

Thalis are popular throughout India and are an inexpensive foodgasm of various small pots of different curries and other treaties.

The curries are usually vegetable, dal (lentils), meat or fish. The other treaties include curd (yoghurt) and spicy chutney or pickle and it is usually served with rice and sometimes roti bread.

Thalis kept us very very happy during our travels in India.  And, as there is no universal way to cook them, each one always tastes different meaning you will never get bored with them.

The tandoor oven is a cylinder like clay or metal oven in which food is cooked over an intense fire.

Tandoori chicken and chicken tikka are bright red/orange dishes, which have been marinated with yoghurt and spices like garam masala (a blend of various ground spices like peppercorns, cloves, cardamon, nutmeg etc), garlic, ginger, cumin, turmeric, cayenne pepper and red chilli powder (which gives it its colour).

Tandoori chicken is cooked with the bone on and is usually marinated over night.

Chicken tikka is boneless and cooked as skewers.

In the UK, the tikka was developed to be served with a spicy sauce and hence the famous “chicken tikka masala” was born (yup you read right, this famous Indian food dish is in fact born in the UK not India!)

Paneer is another yummy favourite of ours, popular in north India.

Paneer is a soft white fresh cheese, which doesn’t melt (Stefan compares it to a softer version of the Cypriot halloumi cheese).

Paneer is used to make a variety of tasty curries, popular with vegetarians.

Amongst the many different types of paneer dishes, we particularly liked mutter paneer (with peas), palak paneer (with spinach) and kadai paneer – so named because it is cooked in a “kadai” pan, similar to a Chinese wok but with more depth:

South Indian food is unique because of the use of coconut as a base for almost every dish.

The spices used are differ a little bit from North Indian cuisines, for example, cumin is more popular in north India whereas in the south, tamarind and mustard seeds are preferred.

A curry for breakfast?  Yup, and they’re damn tasty!

They are usually served with dosas (rice/lentil based pancakes) and idlis (small cylinders of pressed rice, like savoury cakes), which are used for dipping.

Another popular breakfast dish, particularly in Kerala, is puttu (or pittu).

These are steamed cylinders of ground rice layered with coconut and served with side dishes like chickpeas curry.

Puttus are made in a specifically designed phallic shaped steamer:

India is an awesome place if you have a sweet tooth.  Barfi are small square or diamond shaped Indian treaties made from condensed milk and sugar.

Different types of barfi include badam (almonds), pista (pistachios) and kaaju (cashew nuts).  Fruits are also used to enhance the flavour, like mango and coconut, as well as spices like cardamon and rose water.

Barfi are delicious and completely captivated us, especially in this barfi bakery in Jaipur:

Lassi is the popular yoghurt based drink in India, which can be salted or sweet.

The traditional salty lassi is more popular in North India and flavoured with spices like ground cumin.  They reminded us a lot of the salted yoghurt drink, ayran, popular in Turkey and Arabic countries.

Sweetened lassis are flavoured with fruits instead of spices.  The most popular is banana and mango and taste more like smoothies or milkshakes.

Another popular lassi is “bhang” lassi, made from cannabis buds and leaves mixed into a paste with milk, ghee and spices.  And yes, it’s apparently legal in most parts of India.

India is one of the world’s largest exporters of tea along with China and Sri Lanka.  Chai is the Indian (and also Greek!) word for tea.

An Indian chai is usually served milky and very sweet.  Even more special is the delicious Chai Masala, which is milked tea flavoured with lots of spices like cardamon, cloves, cinnamon and many others.

Chai Masala is delicious and we highly recommend it.

FOR MORE FROM OUR TRAVELS IN INDIA, CHECK OUT OUR VIDEO: 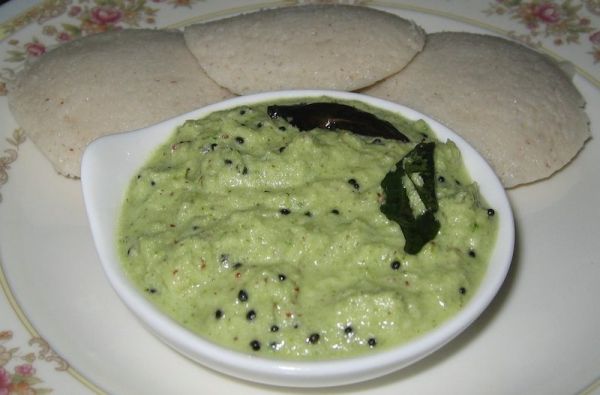 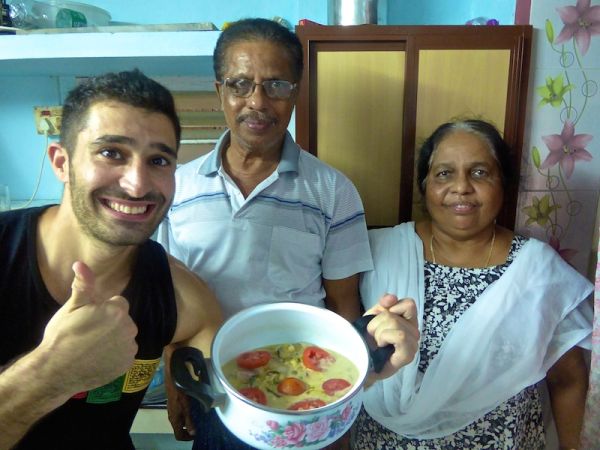